Year 1957 — during the Soviet Antarctic expedition scientists took geological samples on the island of Heswell, from which the coal-black pigment was later isolated and became the object of close attention of the group. The very first acquaintance with it from a morphological point of view showed that it is extremely interesting for its unusualness. 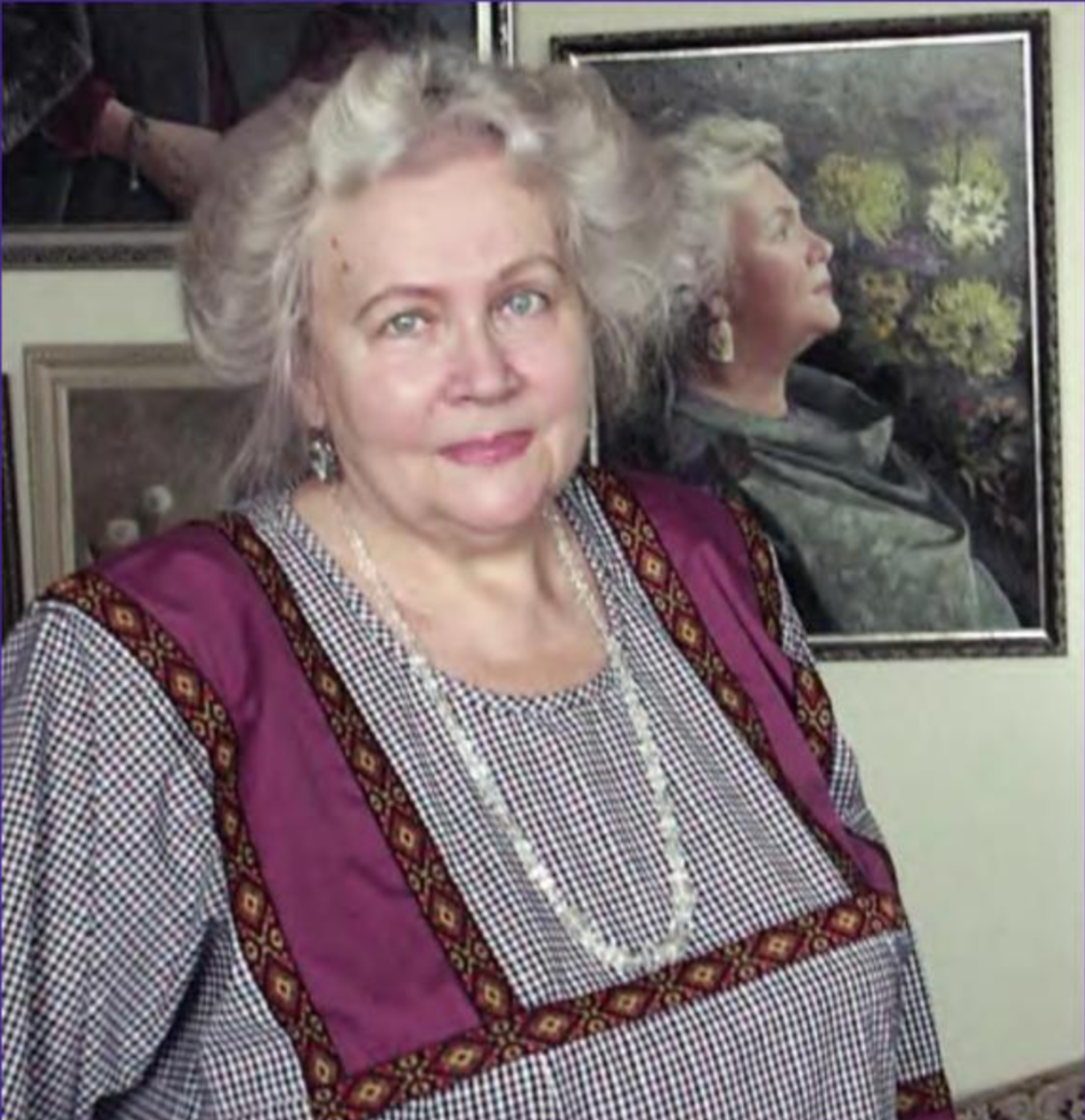 Svetlana Pavlovna Lyakh — Soviet and Russian scientist-biochemist, candidate of biological sciences. She has dedicated her scientific career to the description and research of the Antarctic black yeast Nadsoniella nigra var.hesuelicа. Author of eight scientific monographs on natural melanins.

“AstroMelanin” is a biotechnology product based on the production of a substance from Antarctic microorganisms.

Studies of the substance have been performed by the largest scientists in the field of oncology in Russia, USA, South Korea and Japan.

Inventions have been confirmed by patents and awarded with prizes at the International Salons of Inventions “Concourlepin”, Paris and “Eureka”, Brussels (gold medal). 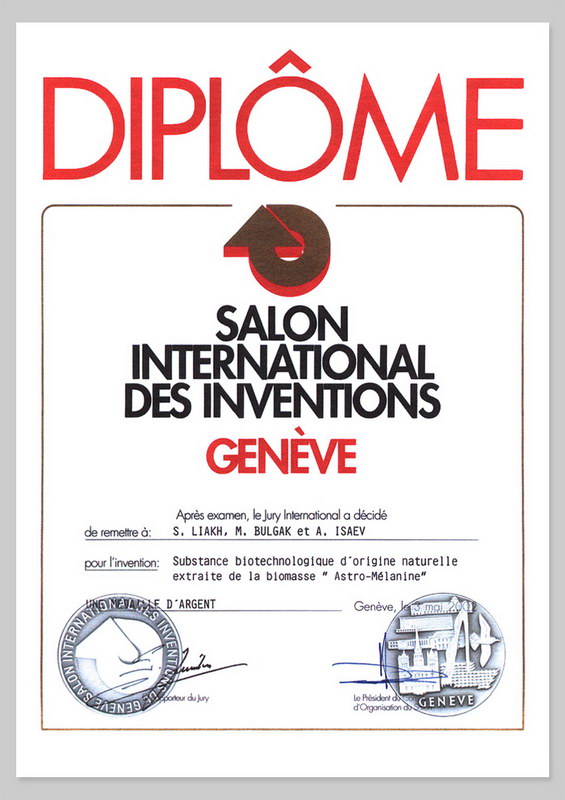 “AstroMelanin” received approving reviews and support from the heads of three oncological centers in Russia, who assessed it as a promising drug that reflected the latest methods in the treatment of tumor diseases.

The work was performed by a team of famous Russian scientists oncologists under the leadership of the Director of the Russian Oncological Center named after N.N. Blokhin RAMS Academician N.N. Trapeznikov and Director of the Research Institute of Experimental Diagnostics and Therapy of Tumors of the Blokhin Russian Cancer Research Center of the Russian Academy of Medical Sciences, Doctor of Medical Sciences, Professor, Academician of the RMTA A.Y.Baryshnikov.

Letter to the President of the Russian Federation B.N. Yeltsin

Research conducted by a world-known Doctor, Dr. Van Hoff, Head of the Institute for Drug Development and Cancer Therapy in San-Antonio, Texas, USA, has shown that when exposed for six days, “AstroMelanin” COMPLETELY inhibits the growth of human breast cancer cells.

“AstroMelanin” is non-toxic and does not cause side effects on other organs and systems of the body. The technology is environmentally friendly.

Studies of cell biomass and “AstroMelanin” strains 365 and 1–365 isolated from them according to GOST 28178–89 on a specific test object showed a complete absence of acute toxicity, which proves the safety of “AstroMelanin”.

“AstroMelanin” has a powerful anticarcinogenic effect and used to correct functional, organic, structural and biofield disorders that occur in oncology.

When treating patients with an extremely unfavorable oncological prognosis, it was possible to achieve complete clinical recovery and return to a normal lifestyle.

A number of patients-volunteers with an extremely unfavorable oncological prognosis with the help of “AstroMelanin” managed to achieve a complete clinical recovery. These results obtained in patients with melanoma, small cell lung cancer, rectal cancer, and breast cancer. A powerful analgesic effect found in patients in the terminal stage.

An important thing discovered in the treatment of such patients is the powerful analgesic effect of “AstroMelanin”, when at the terminal stage with multiple metastasis, the previously intolerable pain that required constant use of narcotic drugs completely disappeared 3–20 days after the start of melanotherapy, and the patients stopped taking drugs. Moreover, as it was noticed, with the advance use of the drug, pain did not arise at all.

According to Dr. of Pharmacology, Professor of Medicine Robert A. Newman (Anderson Cancer Center, Houston, TX, USA), “The melanin-containing biopolymer “AstroMelanin” has a clear cytotoxic activity against cancer cells and appears to be interesting and promising.” 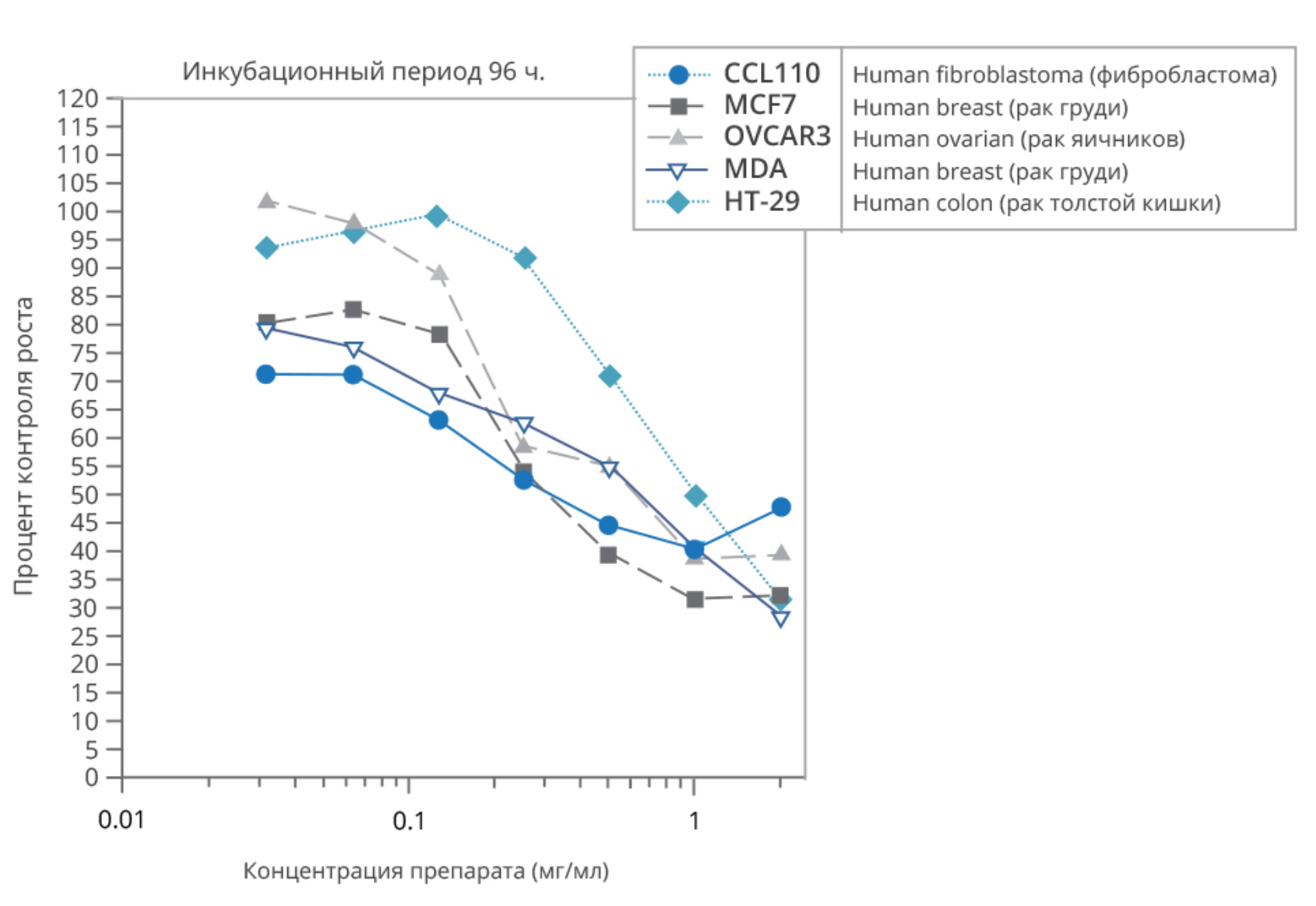 Considering that the progression of a tumor disease leads to the development of immunodeficiency, in addition to the main antitumor activity, “AstroMelanin” showed a strongly pronounced immunomodulating effect, which is necessary to increase the antitumor resistance of the organism.

“AstroMelanin” is also an effective means of enhancing the activity of the brain when working in modes of increased complexity, it is also applicable as a means of first aid (heart attack).

Contraindications and side effects for “AstroMelanin” have not been identified.

You can only register through a partner