In the middle of the last century, Sochi inventor Mr. Chernyshev Stefan Efimovich developed a method for producing highly active negatively charged alcohol using special additives based on highly pure wine alcohol, and alcohol received unusual, previously unknown properties. After many years of successful use of the drug, it was named "Vessel and Body Cleaner." Soon, crowds of people began to come to develop the drug daily for help in healing - he became known, the press spoke about him.

In 1980, one of the many letters addressed to the magazine was read in the editorial office of “Ogonek” magazine: “... You simply must write in your journal about the traditional healer Mr. Chernyshev. This is a real magician; he works miracles by curing people with incurable diseases with his medicine. This man lives in Sochi, and he is already over 80 years old. "

The editors reacted to the letter with disbelief. Does a person treat incurable diseases? Is that possible?

Numerous meetings with patients (more precisely, with former patients) convinced that Mr. Chernyshev's drug really helps, because people, bedridden for years, returned to a full life. The researchers of the Scientific Research Institute for Biological Testing of Chemical Compounds of the USSR Ministry of Health, the Department of Genetics of the Biological Faculty of Moscow State University and even the Prague Institute of Chemical Technology were connected to the study of the novelty.

Mr. V.P. Kaznacheev, a full member of the Academy of Medical Sciences of the USSR, concluded: “Preliminary addition of ARPS to tissue cultures has a preventive effect when toxic to cells.”

A doctor of medical sciences from Czechoslovakia reported that studies have shown: the drug is not inferior to eleutherococcus and ginseng. Doctors paid special attention to his pronounced ability to increase the body's resistance to radiation, prevent homeostasis, and have an inhibitory effect in the case of irrepressible cell division, inflammatory and febrile processes. ”

Candidate of physico-mathematical and biological sciences Mr. A.V. Lazarev: “The conducted experimental studies revealed the adaptogenic and radioprotective effect of the drug.

Mr. Chernyshev treated people for more than 30 years. There were no cases of negative effects on the human body.

The arguments made by the inventor had good reason. When he wrote his last appeal to the editorial board of the magazine “Molodaya Gvardiya”, he was already 91 years old, Mr. Chernyshev could not clearly explain the mechanism of action of the drug, and after his death his discovery was forgotten for a long time.

In the course of more than 40 years of monitoring patients taking the drug, the following dynamics of the cured were revealed: cancer (especially skin) can be treated up to 90%; childhood leukemia up to 80%; freshly obtained burns when muscle tissue is not affected up to 100%; sinus adenoids - 90%; poisoning by poisons - 80%; freshly received radiation damage to the body within a lethal dose - up to 40%.

In 2012, based on the work of Stefan Chernyshev, the balm was finalized by a group of scientists in Sochi. United Financial Group financed the production of the Balm and in July 2020 the first batch of the balm was released under the name "RUSICH". Since July 2020, many people have been able to restore their health with the help of this drug. Video - reviews can be viewed on YouTube at the link Open 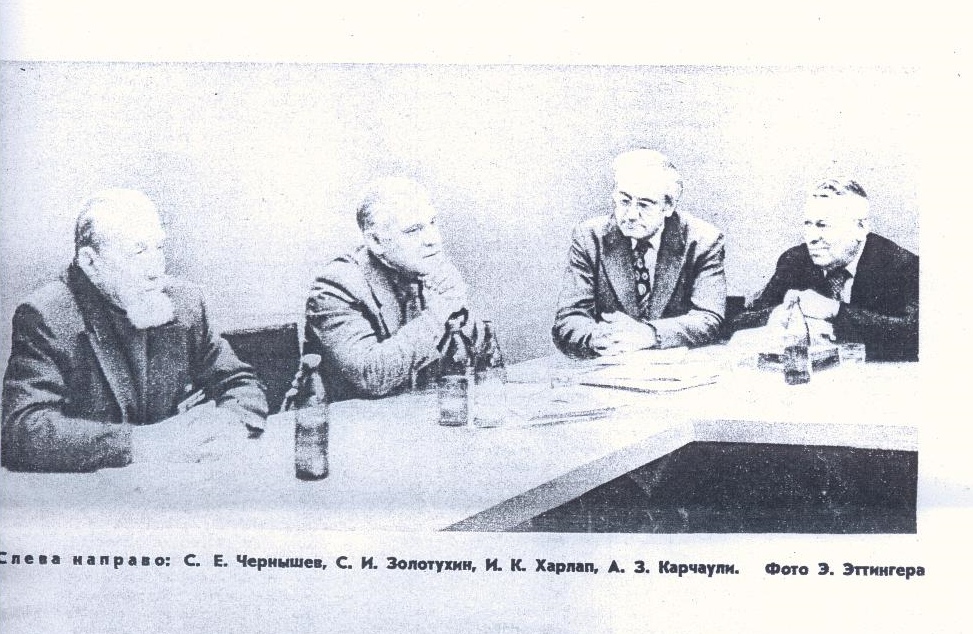 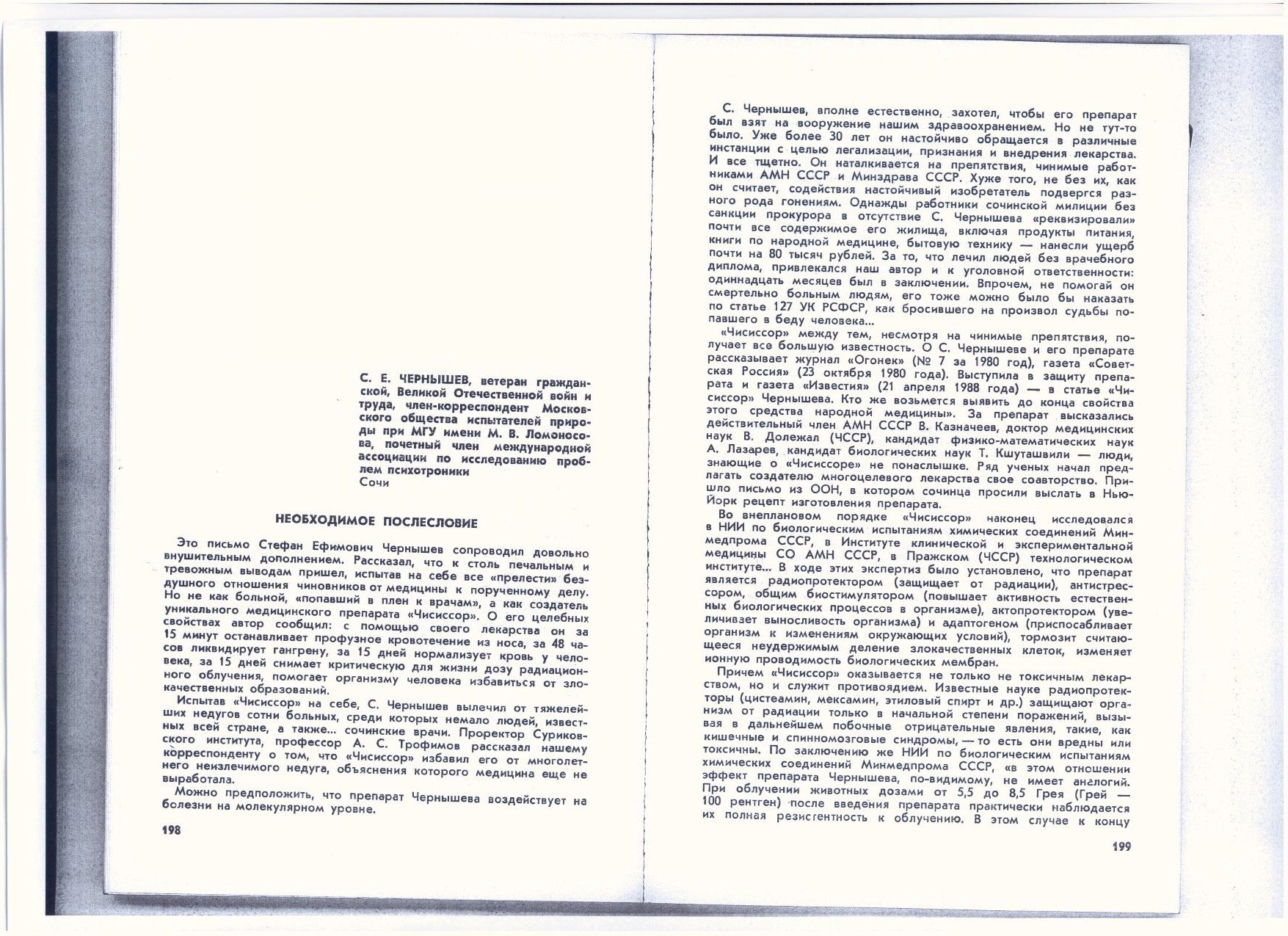 You can only register through a partner